So much to tell 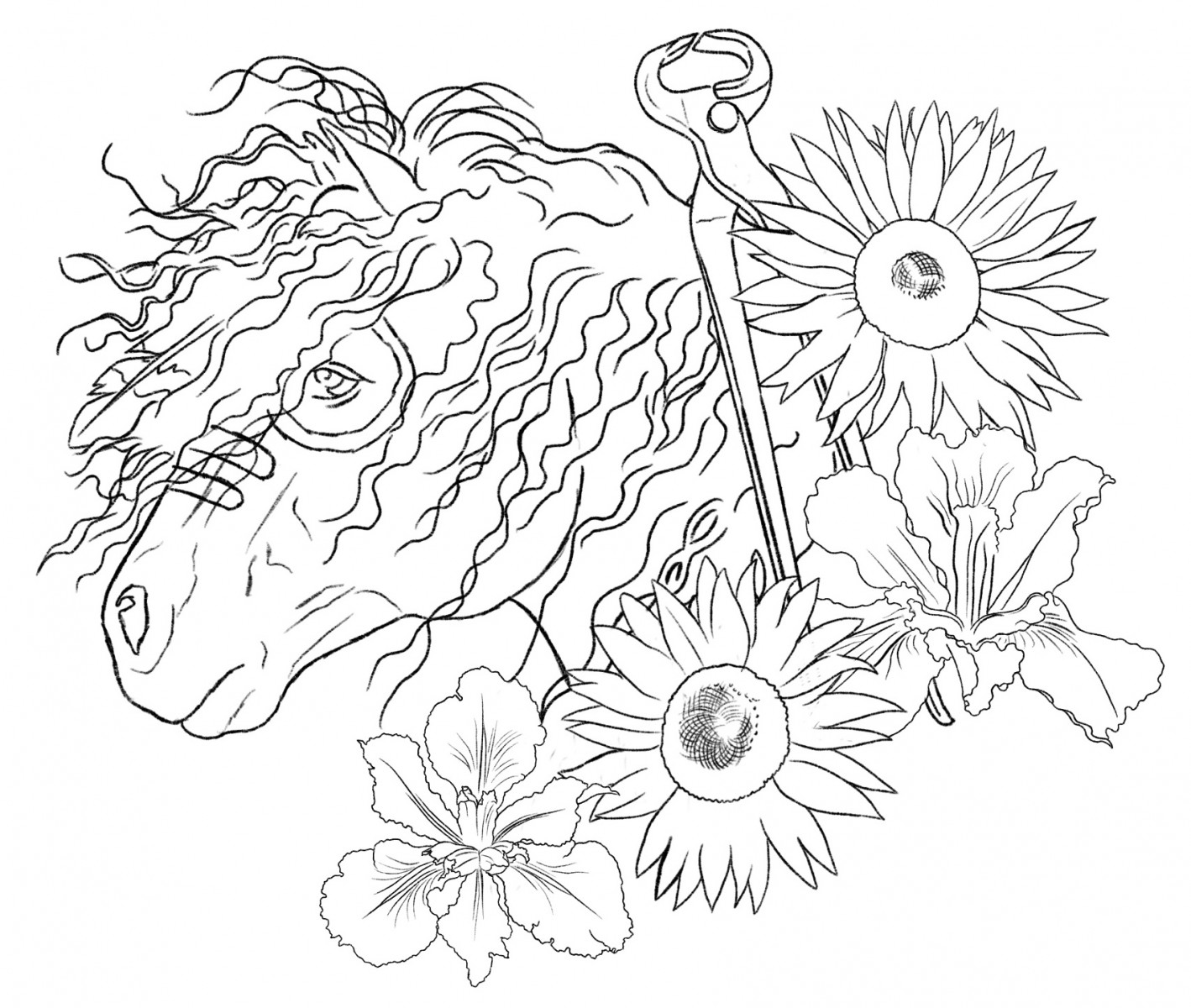 I got this design drawn up tonight for an upcoming tattoo next week. Client is a first-timer and she seems pretty excited.

I realized earlier today that I hadn’t written anything in awhile – lots going on lately. I started building a fence in the backyard for Lenny when he arrives in a few weeks. Lenny is the puppy we’re getting. Mind you we’ve never had a puppy before. This is going to be interesting. We got to meet him a couple days ago in Wadsworth. His poor mother had 11 puppies. Lenny is a big boy, and his father is huge. We all think he is great. Aside from that I got some work done on the big full upper arm coverup. Every winter I notice that people’s skin can’t take near as much abuse as the other seasons. I had three big pieces this last week that I had to stop on after only a couple hours because the skin was beating up too badly.

One of the others was the Nevada sleeve. I did put a ton of ink into his arm in a short amount of time. And the reptile sleeve took some serious abuse this morning. I added a few more tools to the mechanic’s sleeve. But I had one guy whose arm took 3 hours of abuse on the inside and handled it like a champ – the ongoing skulls/day of the dead sleeve. Oh I almost forgot the other excitement. My small town of Fallon, Nevada has been plagued with thieves stealing packages from people’s homes and mailboxes. Someone on my street got hit a few days ago, and I was able to assist the sheriff’s office by providing my surveillance camera footage. I spent a couple evenings going through it all trying to find the incident, and I found it. The video wasn’t very good because the house is quite a ways away from mine, but the burglars turned their car just enough to help identify it. I sent a sketch of the car to my mom and asked if she had any ideas on what type it was. Growing up I remember she seemed to know every car from the old days. She guessed it to be an 80’s era Cadillac Eldorado. Well the sheriff investigators caught the thieves, and the car ended up being a Cadillac Deville. Not bad sleuthing. coverupfenceflowershorseLennylilyPuppyskullthievestools
Medusa And a Puppy?
Flowers, Ships, and Lions