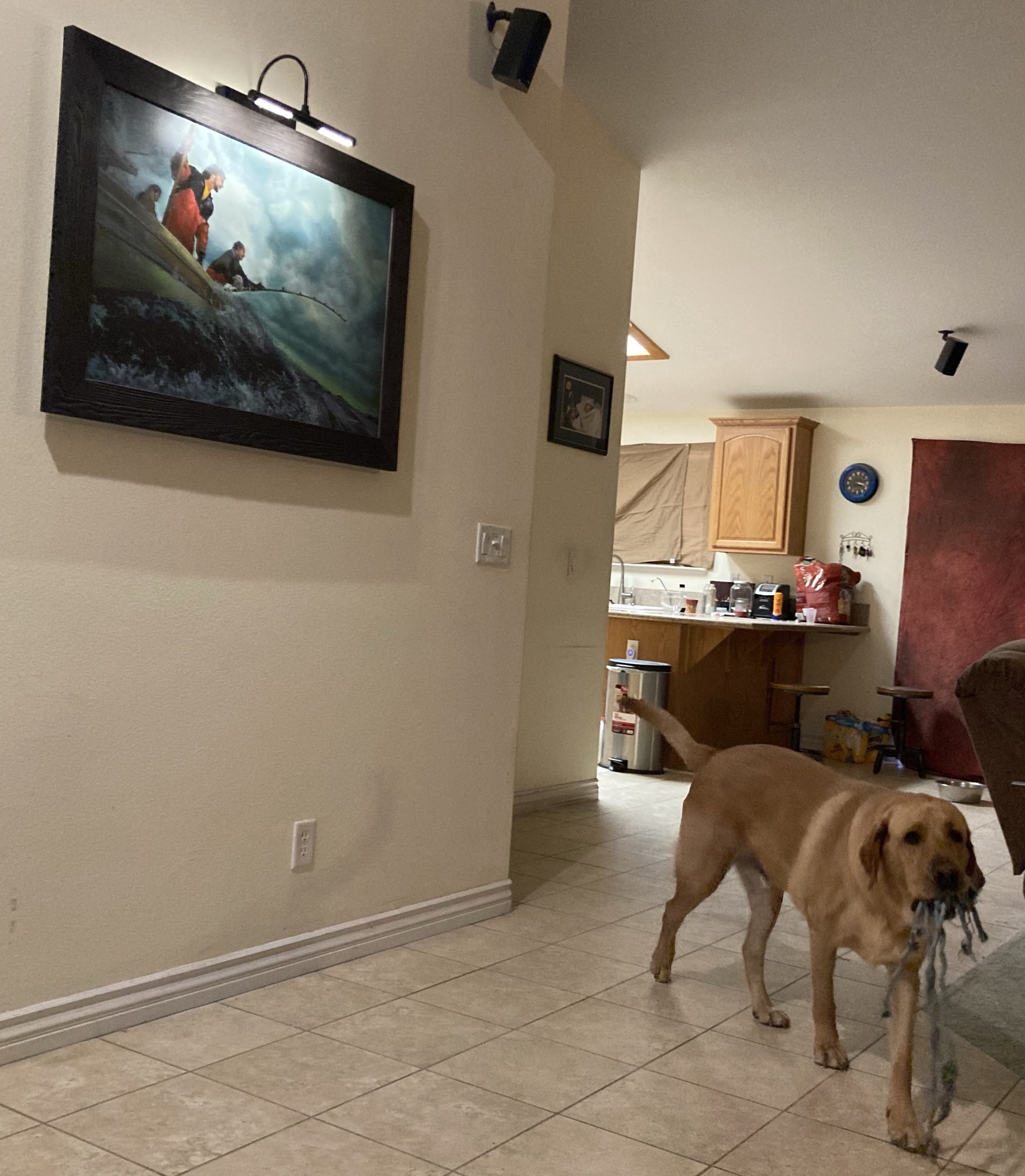 With the COVID-19 delta variant sweeping through the world, a massive heatwave outside, and smoke hanging in the air from all the wildfires, I’ve just been hanging out at home with blankets over all the windows when I’m not tattooing. I did venture into town to pick up a couple of my oil paintings that I had framed. Otherwise I’ve been studying lots of music theory stuff and practicing lots on the new guitar. I even made a short little video because – well I’m just excited about playing guitar again.

My triplet 16th notes are still a little rugged but more practice and I’ll have ‘em nailed. I expanded my pedalboard to accommodate a couple more pedals. I also got a little Fender tube amp to play through in the bedroom. The sound is so much nicer than my half-stack.

The Native American leg sleeve is coming along nicely. We only had 3 hours to work and I was able to get two new women started.

I added a desert background to the cowgirl pinup. I also added a rose up top but I forgot to take a photo.

Round two on the second sailing ship went much faster than the first ship. Not near as much detail, however I might add more shading in a touch-up session when I see it healed.

I got to work on this lovely floral piece again. It’s been awhile. We had to reschedule because I had her last appointment scheduled during my last tattoo class I was teaching.

I got a little more done on the heavy metal album covers leg sleeve. We moved up to the upper leg since it’s summer and he can keep the new work out of the sun easier.

And I started adding new work to an older tattoo, line style with stipple shading.